The report on our May electric vehicles study tour is out

In the context of a wider strategy to deliver cleaner air and reduce the impact of road transport on Londoners’ health, one of London Councils’ pledges to Londoners is the upscaling of infrastructures dedicated to electric vehicles (EVs), to facili­tate their uptake. As part of its mission to support boroughs in delivering this pledge and the Mayor’s Transport Strategy, LEPT organised a study tour in May 2019 to allow borough officers to travel to the Netherlands to understand the factors that led the country’s cities to be among the world leaders in providing EV infrastructure.

Eight funded positions were available for borough officers working on electric vehicles to join. Representatives from seven boroughs and one sub-regional partnership joined the tour as well as two officers from LEPT and an officer that worked closely on EV charging infrastructure from the London Councils Transport Policy team.

This report is meant to provide officers and the general public with the key insights from this visit to Amsterdam, Arnhem and Rotterdam: the pilots that were visited, the cities' general strategies as well as perspectives from universities and companies. 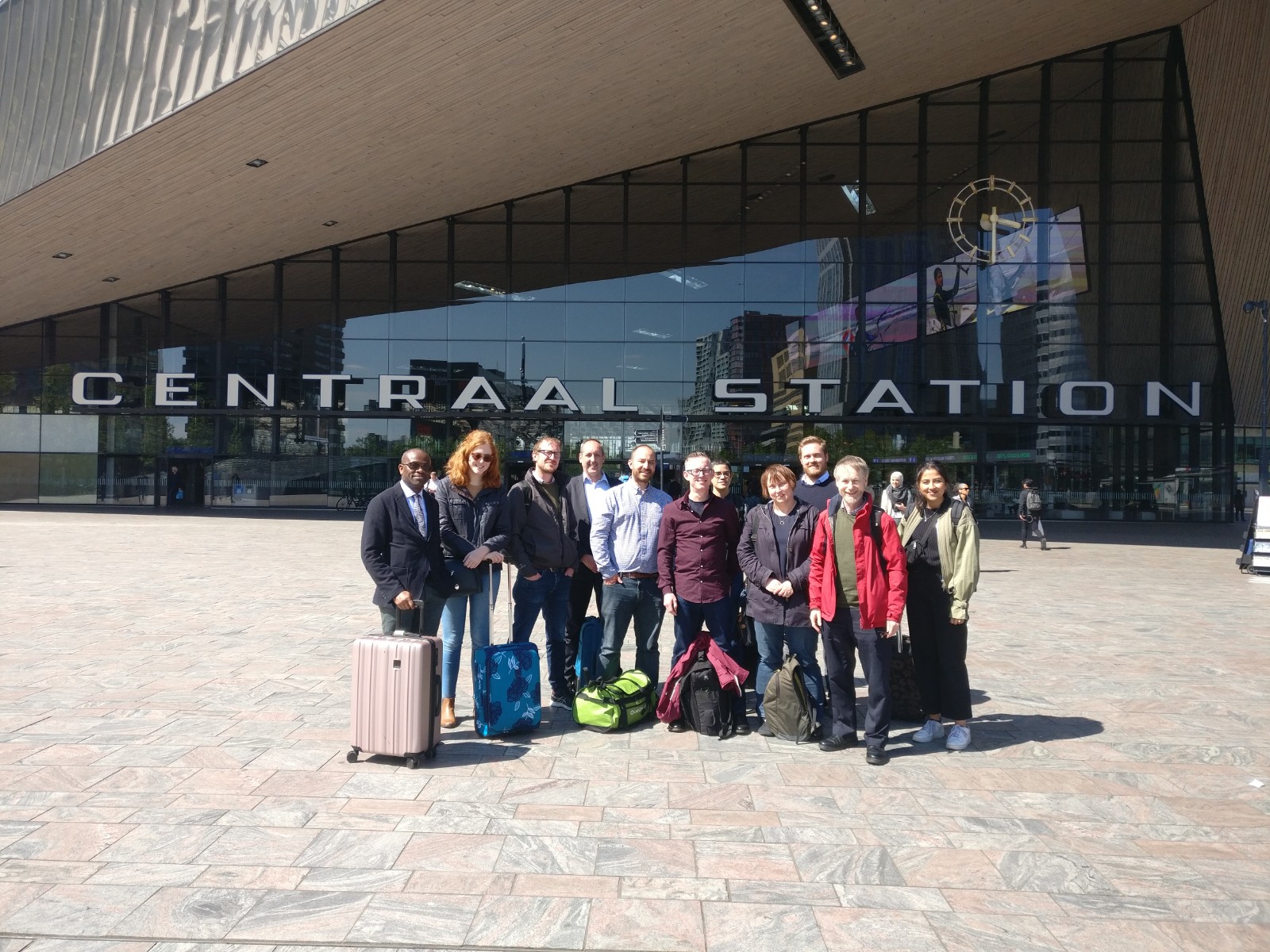