Since 2010 London boroughs have been asked to deliver more services

Government has transferred responsibilities without sufficient funding and has failed to recognise existing unfunded burdens.

For example, responsibility for Council Tax Support transferred to local government in 2013/14 with a 10 per cent cut in funding. Since then, government funding has been cut by a further 36 per cent. Councils in London have had to find an additional £220 million to ensure spending has only been cut by 17 per cent. Despite this, 35,000 fewer pensioners and 159,000 working age adults received Council Tax Support in 2017/18 than in 2013/14.

Public Health was transferred to local government in 2013/14. Since then, like for like funding has been cut by more than 5 per cent. Over the same period, NHS funding has risen by almost 20 per cent. Had Public Health Grant increased in line with the NHS budget, London boroughs could expect to receive around £190 million more in 2019/20. 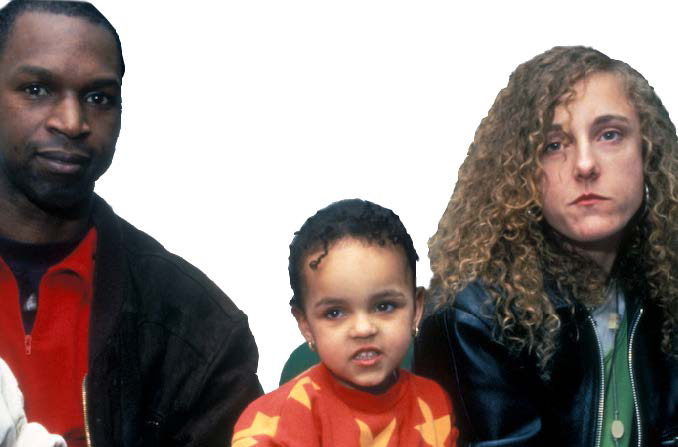 The impact of cost shunts and unfunded new burdens on London local government by area.