We believe that councils are best placed to take decisions about ntheir local residents and shouldm be further empowered to do so. Councils play a vital role in driving growth but could do much more given the opportunity.

The London Finance Commission 2017, which showed that London is heavily reliant on financial transfers from national government when compared with other international comparator cities, recommended that London Government should have access to:

The way we raise and spend taxes – and the accountability for the decisions we make about both – are mcentral to our democracy, and to the quality of our public services.

We believe that towns, cities and local councils that are more responsible for their own destiny and more accountable for their own success, would design better taxes and provide better services.

Looking to the longer term, this is the only way London will be able to cope with the expected growth in demand for public services as the population grows to over 10 mmillion in the next 20 years. 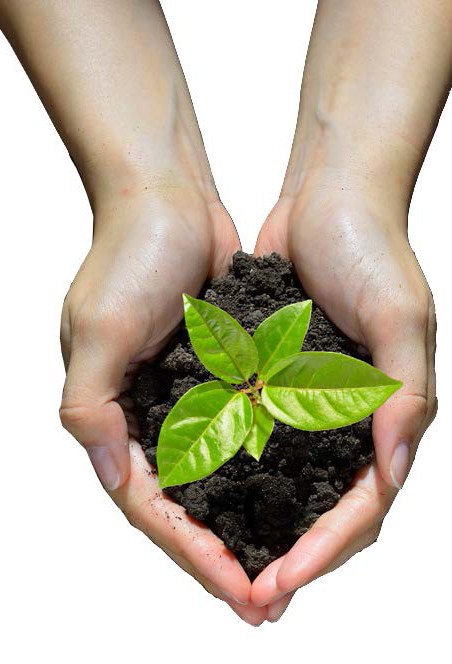