Overspending on children’s social care is potentially the biggest financial issue facing local government. Since 2013/14 there has been a worrying growth in the overall level and proportion of authorities overspending.

The shortfall of funding within the High Needs block of the Dedicated Schools Grant for pupils with Special Educational Needs and Disabilities (SEND) is another huge pressure facing councils. London has 54,000 children and young people on a statement or education, health and care plan (EHCP): an increase of 48 per cent since 2010. The growth in recent years is partly a result of the impact of the Children’s and Families Act 2014, for which there was insifficient new burdens funding.

Jim* is a 17 year-old male in local authority care with a long history of violence and other criminal behaviour. He is subject to the most rigorous, non-custodial intervention available for young offenders, and has had to be placed in a specialist facility because of the threat that he poses to other people. These placements - staffed 24 hours a day in a 2:1 ratio – cost more than £195,000 per person per year.

Other children suffer from severe disabilities that require complex care. A recent London Councils’ survey suggests that London boroughs have an average of 10 children on an EHCP who cost more than £100,000 each to support. Expenditure on high cost individuals reduces the funds available to invest in prevention and early intervention activities that can produce better outcomes for families, as well as save tax payers money by reducing pressure on other public services. 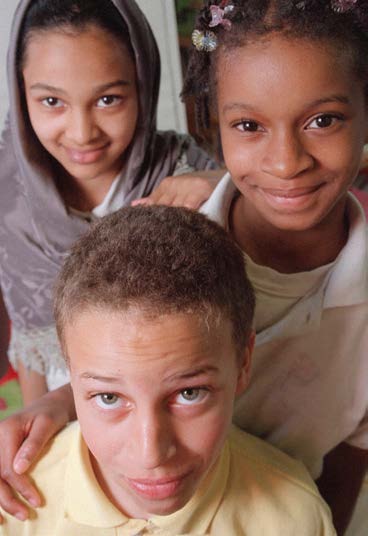