A decade of austerity

Core funding reduced by 63 per cent

Over the decade to 2020, while overall public spending (Total Managed Expenditure) will have increased by 5 per cent, London local government will have seen the core funding it receives from government reduce by 63 per cent in real terms1.

Even after allowing for grants from government and Council Tax, boroughs’ ‘spending power’ will have fallen by over a third (37 per cent in real terms per person, compared with 29 per cent across the rest of England).

1This is the cumulative like-for-like comparison with the previous year – as set out by MHCLG in the local government finance settlement each year. 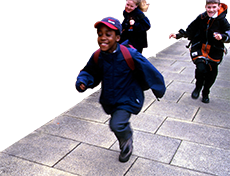