As part of the Spring Budget 2017, the Chancellor announced a Memorandum of Understanding on further devolution to London.

As part of the agreement, London Government – the boroughs and the Mayor – will receive additional responsibilities over transport, health, criminal justice, skills and employment support.

Commenting on the new agreement our chair, Claire Kober, said:

“The Memorandum of Understanding is a clear sign of confidence in London local government to deliver real improvements in public services. 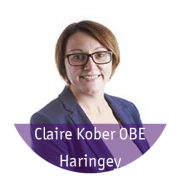 “It also signals another step towards London being able to take more control over its own destiny, including moves to retain more business rates grown locally.

“London Government has a track record of working together to deliver for the city. We are delighted that we will now be able to use this agreement as a springboard to enhance our plans to improve the lives of Londoners.

“Alongside Greater Manchester, the West Midlands and other regions of the country, the capital is proud to be at the forefront of devolution. As we’ve long argued, this promises local people the power to set out a new path for delivering both economic growth and excellent public services in the context of a continued squeeze on public finances.

“However, despite today’s positive news, we believe that there is more room for further transfer of power to both London and cities across the UK, and we will continue to argue the need for Government to properly fund public services.” 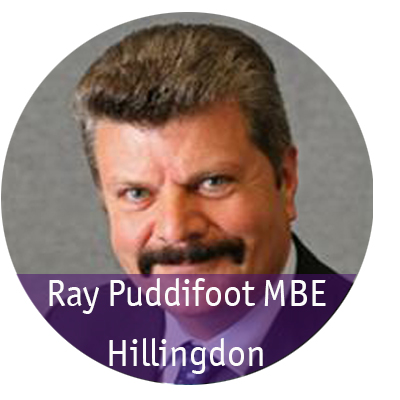 “We welcome Government’s recognition of the depth of the crisis in adult social care and that this can only be tackled through urgent investment. We look forward to seeing the detail of what is proposed.

“London has a growing population in need of adult social care services and there are massive pressures building up for the future. We also welcome therefore the announcement of a Green Paper addressing this issue.”

“We are disappointed that the Government has not announced any new funding for existing schools. School revenue budgets are being significantly squeezed by a wide range of cost pressures and 70 per cent of London’s schools will be hit by further cuts when the National Funding 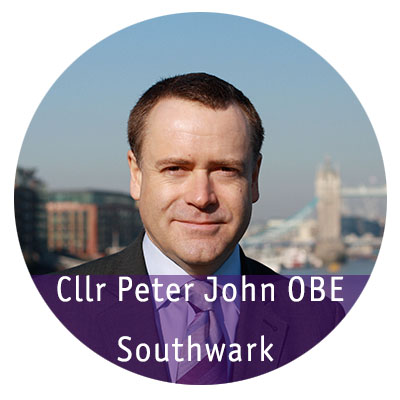 “London also needs to create more than 110,000 additional school places over the next five years to meet growing demand. The popularity of London’s schools is no surprise given that 94 per cent of them are currently rated good or outstanding by Ofsted.

“While the investment in capital funding for schools announced in the Budget is sorely needed, the free school programme can be problematic for councils as they have no official say over where new schools are built and yet have a responsibility to ensure every child has a school place.

Our representation to Government

Read our representation to government made ahead of the Spring Budget

Read our previous briefings and analysis of Government spending plans