The Chancellor had previously announced that more services will be transferred to local government and central grants from government will end under plans to devolve 100 per cent of business rates to the sector by 2020.

Ultimately, these reforms could lead to all of London’s local services being funded by business rates and council tax.

The announcement in today's budget of an increase in the threshold of business rates will be welcomed by small businesses. However, the change in the way business rates are indexed which was also announced will significantly increase the long-term pressure on the funding of local services in London.

London Councils welcomes the announcement that London will be leading the way in determining how business rates will be devolved. We look forward to working with the government and the GLA to ensure that we get the best deal for Londoners and manage the risk of funding local services through business rates and council tax. 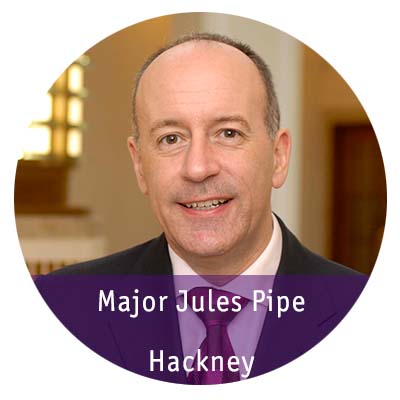 “We have long called for the 100 per cent retention of business rates. If this is done correctly and addresses problems within the existing system, and reflects changing business circumstances, this could offer a great opportunity for London to take control of its own destiny and deliver genuine economic growth that the current system does not deliver.

“London’s councils are working closely with the government and the GLA, and would welcome the earliest possible opportunity to explore with government a genuinely devolved approach that would benefit Londoners.

“The impact of business rates appeals must be addressed if London boroughs are to establish a stable financial footing under a 100 per cent retention system.”

Evidence suggests that the current system of 50 per cent retention has not enabled local authorities to grow their business rates. In part this is due to the negative impact of business rates appeals on the amount of funding authorities have been able to retain. This is particularly acute in London, which receives a higher proportion of appeals than elsewhere.

London boroughs have had to make made provisions for £800 million of business rates since 2013/14.  While not all of this money will be lost, the length of time it currently takes for appeals to be decided, has delayed funding that boroughs would otherwise have received.