Who is London Councils 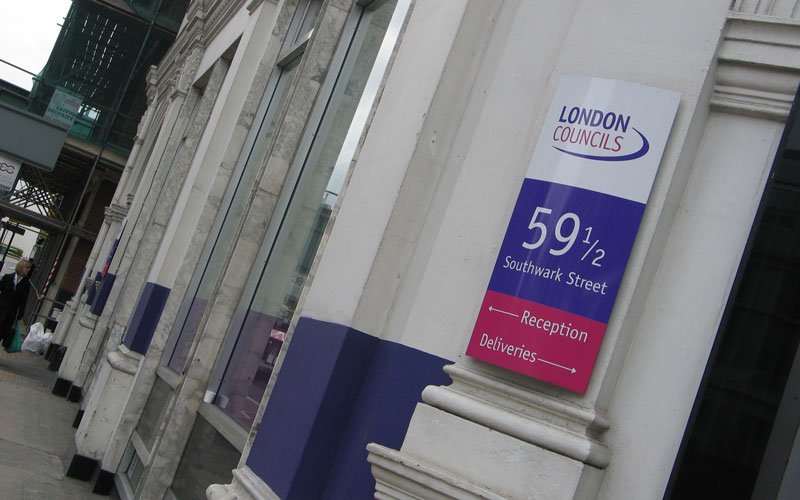 London Councils is the London boroughs' representative body, lobbying on their behalf to  protect and enhance their resources and powers. We also have a policy development role, and run various direct services, mainly in the transport and voluntary sector fields.

London Councils has several different roles resulting from the merger of five London-wide borough-funded bodies that were not absorbed into the Greater London Authority. Although now one organisation, London Councils still carries out much of the work of the predecessor bodies.

We were known as the Association of London Government until 2006.

We have around 120 staff, most of whom work from 59½ Southwark Street, which, despite its unusual address, is in fact a whole building.

We are funded by subscriptions paid by our member authorities (the 32 boroughs, the City of London and the Mayor's Office for Policing and Crime). Our work is steered by: