Councils should be given more power to deliver infrastructure and housing in their communities, say the majority of businesses in London.

The figures come from the ‘London Business 1000 Survey’, based upon ComRes polling of 1000 London business decision-makers about the skills and recruitment challenges their companies face.

These high numbers are testament to how the capital’s business leaders see London boroughs playing an important role in tackling the city’s most pressing issues.

London needs 66,000 new homes to be built each year to meet demand from residents, according to GLA projections. The capital is also in urgent need of infrastructure investment such as Crossrail 2 and full fibre broadband. 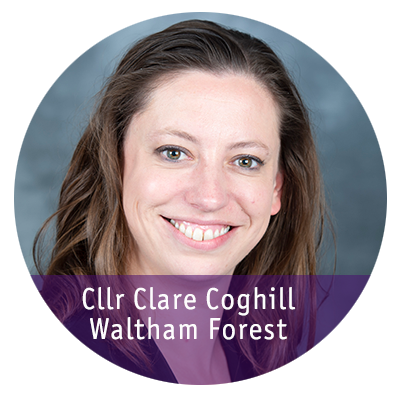 “We are very pleased to be publishing the results of the third year of this successful initiative with LCCI. This year’s survey shows that London businesses are hugely supportive of London’s boroughs having greater powers and freedoms to address the city’s greatest challenges.

“These findings highlight the importance of London local government in delivering much-needed homes and infrastructure, which are crucial to businesses and their staff and therefore play a role in supporting London’s economy.

“Getting more freedoms from central government is increasingly important, as making progress with housing and infrastructure projects will become even more challenging in light of the recent increase in Public Works Loan Board borrowing costs.

“Using this new polling, London Councils will continue to work with LCCI to make our case to central government for greater devolution to London boroughs.” 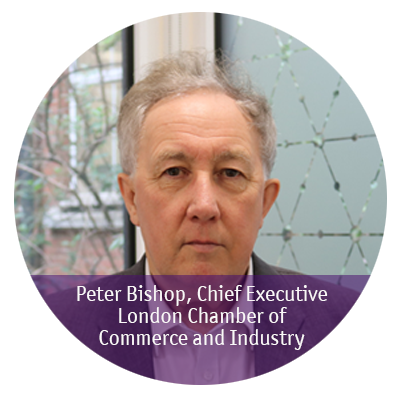 “London has unique housing and infrastructure needs, due to its large and growing population.

“Our latest polling builds on our previous research undertaken with businesses, continuing to show a majority desire for devolution of control and funding from Whitehall to London level in order to tackle some of the capital’s major challenges.”

More than seven in ten businesses surveyed in the London Business 1000 Survey agreed with statements about giving councils greater powers, freedoms and control across a range of service areas.

According to the polling, 70% of London business leaders agree that London’s boroughs should have more control over local taxes, such as council tax and business rates. This level of support was consistent across London’s sub-regions and firms’ turnover, and was strongest in the property and construction industry, with just over three quarters (76%) expressing support.

London Councils has long called for greater funding freedoms and flexibilities to deliver new housing and infrastructure, such as access to right-to-buy receipts and longer-term rent settlement flexibilities.