The future of London parks

Following the government’s recent in-year cuts announcement, boroughs may soon be unable to support park volunteers and community groups sufficiently to prevent a slide towards privately-run parks in the capital by the end of the decade

A drop in spending on parks in the boroughs

Council budgets have been cut by 47 per cent in real terms since 2010. Across London local government and among senior figures in the sector there are fears that parks may be approaching a tipping point. In the past four years London boroughs’ spending on open spaces, allowing for inflation, has fallen by 18 per cent – with a drop of more than 10 per cent in 2014/15 alone. 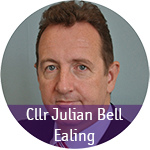 “London’s parks are at a crossroads and we cannot continue as we have in the past – the money simply isn’t there. If we pass the tipping point communities risk losing control of parks, along with democratic accountability for the open spaces that they value so much.

“London boroughs face increasing financial pressure and the strain is showing on the resources available for parks, leisure and sports facilities. The current climate of austerity does not suggest the situation will improve.

“By harnessing the time and expertise community groups offer, boroughs have been able to continue caring for these precious areas of green space for relaxation and play, not to mention the health benefits they offer.

“There is doubt about whether or not councils will be able to support these groups as boroughs divert what money they have to meet statutory responsibilities such as adult social care and elderly care."

Lambeth Council supports the Streatham Common Co-operative (SCCoop), which has more than 300 members and took over the Rookery area earlier this year. Richard Payne, chair of the SCCoop board of directors, said:

“The cuts are a huge challenge for anyone running an open space. SCCoop has much lower overheads than a typical provider as we have a pool of volunteers to draw on, but even so the level of cuts that are planned will challenge us and it is hard to see how all services can be maintained.

“Lambeth Council’s Co-operative Parks Programme provided us with a £20,000 budget – this crucial funding enabled us to establish the business by hiring staff and making the initial capital expenditure ahead of taking on services in the Rookery more formally with the council from March 2015.

“We wanted to see Streatham Common managed in a more locally-accountable and efficient way, offer better facilities for the community and provide opportunities for more employment, volunteering and partnerships."

What are open spaces?

Community parks and open spaces
All public open spaces within the boundaries of a city, town or village, including play areas, nature corners and sports facilities that are an integral part of the park.

Countryside recreation and management
Facilities in country areas that are aimed at visitors but provide recreation facilities for residents as well, including:

SCCoop grew out of the Friends of Streatham Common and has worked with the council since its formation in 2013. It also responded to the council’s consultation on the future of managing green spaces in the borough. All profits it generates are reinvested in the area.

In February, the group – which has more than 300 members – took over management of the Rookery and aims to take on management of the rest of the common in 2016 once the council’s current contract expires. Volunteers help maintain the horticulture and wildlife of the area and the group recently won a grant from the Heritage Lottery Fund.

The group is currently looking at a number of proposals including a composting project in conjunction with Lambeth Mencap and developing a plant-growing project for adults with intellectual disabilities, working with the charity L’Arche. 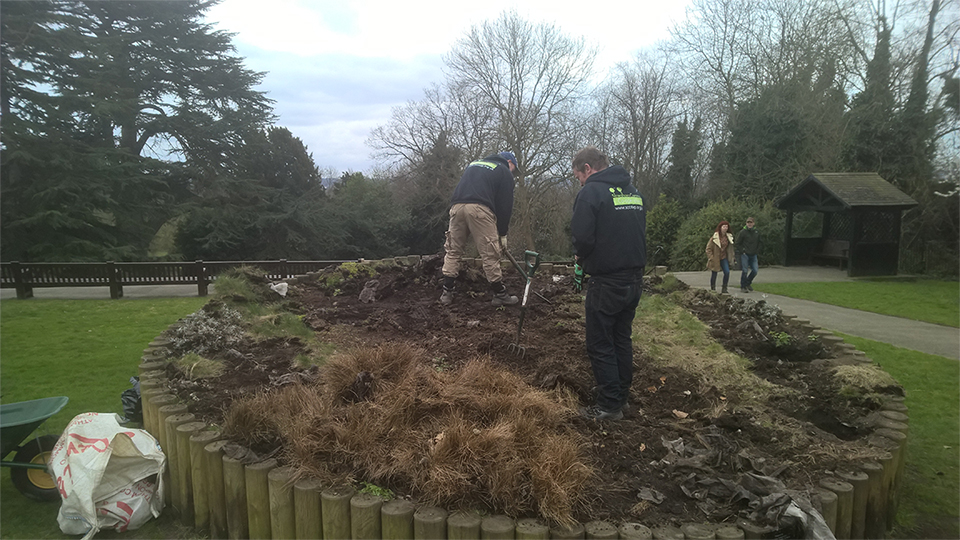 Westminster City Council has supported the Friends of Queen’s Park Gardens (FQPG) since it reformed in the summer of 2012 in order to rejuvenate the gardens’ Wildlife Area. Last year, the group won a Westminster Community Award.

The restoration work is now complete – including clearing all overgrowth, replanting damaged plant stock, rebuilding the Willow Dome, manual weeding and replanting the Wildflower Meadow. The group holds regular volunteering sessions to clear weeds around the Wildlife Area and prune the Rose Garden.

It also works with other partners – including Queen’s Park Community Council – to run a series of projects and events, such as installing veg boxes, managing the allotments, hosting tea parties and supporting the Queen’s Park in Bloom festival. The group’s volunteers have also planted trees and cleared tree bases of litter.

The group works closely with Continental Management, the council’s contractor. FQPG is part of discussions on the future of managing the gardens and has developed a number of proposals, including developing the children’s playground.