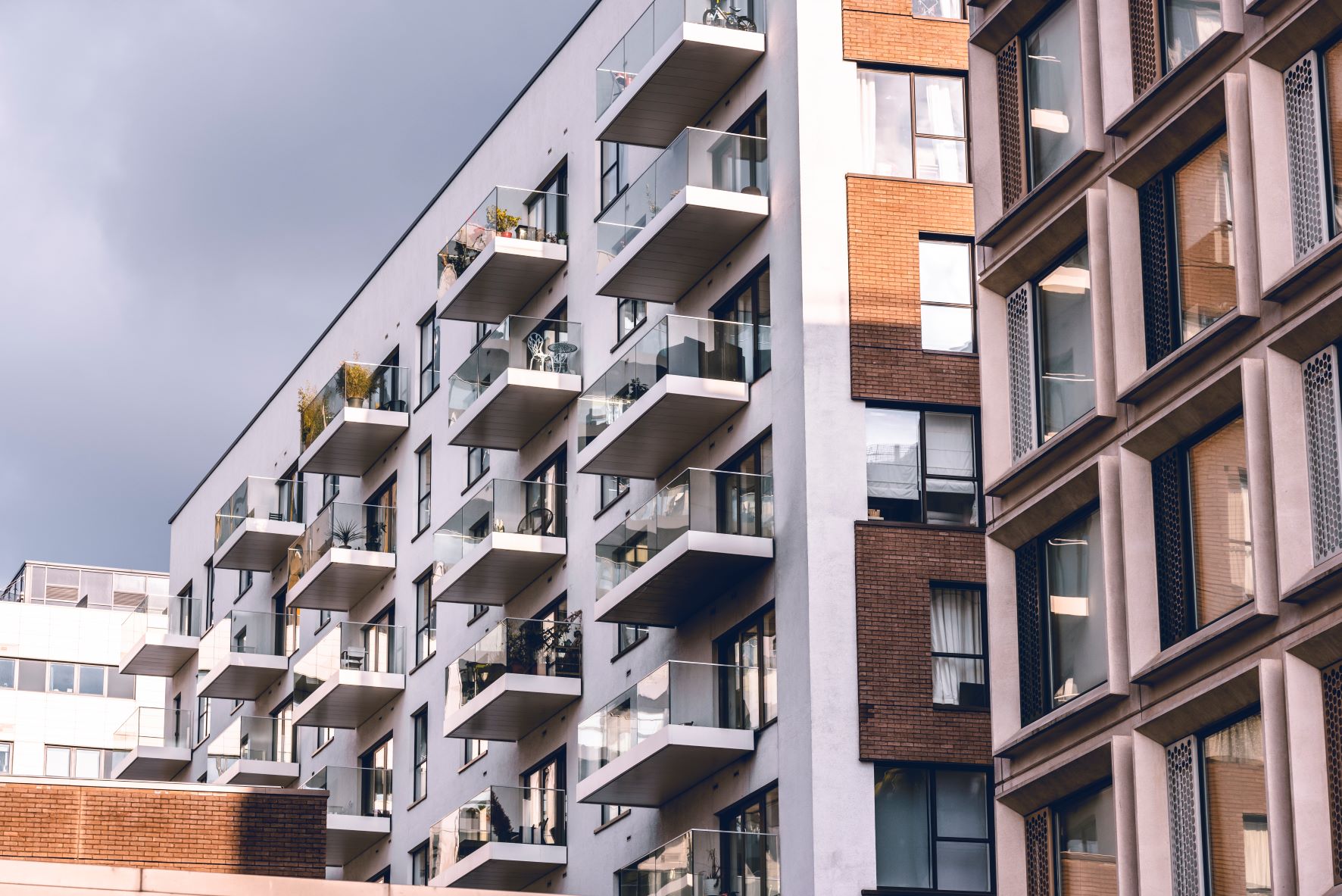 The London Councils Joint Statement on Climate Change outlined a series of pledges agreed by the London boroughs to achieve significant reductions in carbon emissions across London.

The Retrofit London Housing Action Plan sets out a path to achieving the first of these pledges: to bring forward a cross-tenure home retrofitting programme in London that can achieve an average EPC B rating by 2030.

The plan sets out a number of collaborative actions that can be taken forward in London along with further proposed metrics – including metrics on overall carbon emissions, space heating demand and energy use – that can be adopted to ensure the average EPC B target is achieved in a way that fully realises London’s ambitions to address climate change and fuel poverty. It also provides an opportunity to grow the green economy, create thousands of new jobs and provoke innovation within the sector.

Development of the action plan has been led by the London Housing Directors’ Group and London Councils with support from the Greater London Authority and the London Environment Directors’ Network (LEDNet). The action plan was produced on behalf of the boroughs by a consortium led by Etude, while the data analysis was undertaken by Parity Projects.

Delivery of the action plan requires a collaborative approach from all parts of government to ensure delivery.

The action plan was officially launched at an event on Tuesday 26 October 2021. A recording of the event can be found on London Councils' YouTube channel.