The House of Commons Treasury Select Committee is undertaking an inquiry into the impact of business rates on business. London Councils has developed a joint submission between London government and business groups. Our submission makes the case that London’s businesses have been disproportionally hit by raises in business rates and that London government needs greater direct control over the system.

The 2017 revaluation added £3.9 billion to London’s rateable value, with a rates bill increase of £909 million to London’s businesses. Due to the nature of the system London saw a significant increase in business rate bills compared to the rest of the England. 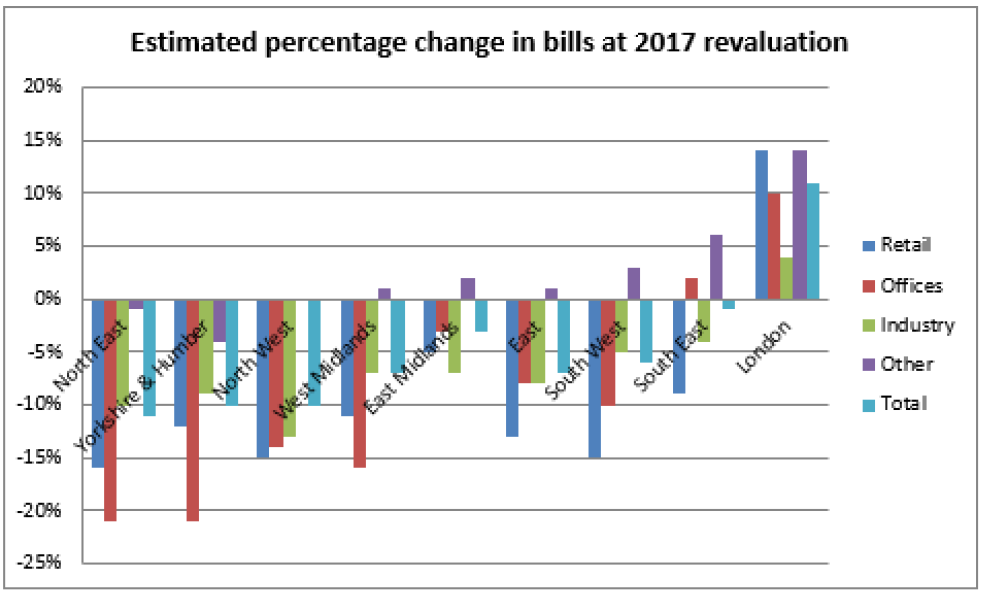 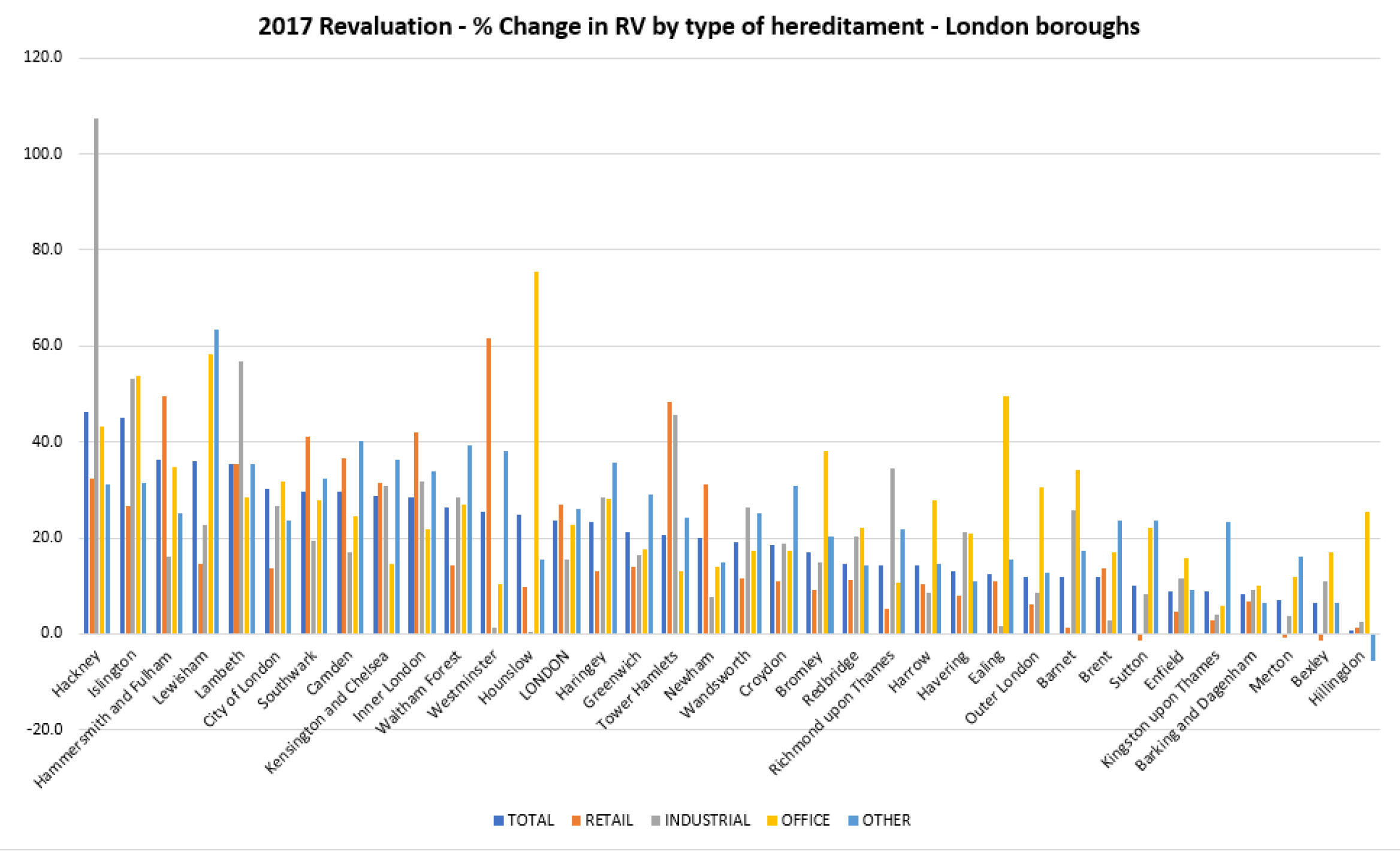 A survey by the Federation of Small Businesses of London members showed 72 per cent did not qualify for rate relief, with 74 per cent citing Business Rates as a major issue and 23 per cent saying that the impact could mean them shutting their business.

The submission to the Treasury Select Committee was made jointly by:
• London Councils and Greater London Authority
• Federation of Small Businesses (London Region), London Chamber of Commerce and Industry and London First.
The submission calls for a series of actions from government:

Allow local authorities to better respond to local business needs through greater flexibility via increased local control
London government has long called for the control of a wide range of local taxes, including business rates. This was also a recommendation of the London Finance Commission (2013 and 2017), which brought together a range of local government and business stakeholders.

The nationally set processes do not work for London. For example, the qualifying threshold to receive a 100 per cent exemption from business rates under the small business rates relief scheme is £12,000 in England. As a result, fewer than 2 per cent of businesses in central London qualify for small business rate relief. This compares to a qualifying threshold of £15,000 in Scotland under the Scottish government’s small business bonus scheme. The taper for partial relief is also £3,000 higher north of the border and ratepayers retain eligibility if the combined rateable value of their properties is up to £35,000 compared to only £20,000 in England.

Devolution to London will allow London government to design a system that delivers policy objectives around supporting inclusive growth and a diverse economy.

Scrap the requirement for a fixed yield and decouple London from the rest of England
The amount of business rates collected is a fixed national target. Business rates are set as a multiplier of rents, with the multiplier set at a national level to achieve the national target. As rental growth is geographically varied, with rates increasing more steeply in London, this means it artificially reduces them in other areas.

Just one London borough, Westminster, now generates more than the annual business rates income of Birmingham, Bristol, Leeds, Liverpool, Manchester, Newcastle and Sheffield City Councils combined. This is unsustainable, as an ever increasing proportion of the national business yield will come from a relatively small number of properties in central London. This increases the exposure of the entire country’s business rates income to the volatility of that unique property market.

Decoupling London’s rates system from the rest of the country will support other regions’ ability to promote and capture the benefits of growth, as their income will not be artificially pushed down by London’s property market.

We are calling for a return from 75 per cent to 100 per cent business rate retention for London, which does not require primary legislation, with London government deciding collectively how business rates are shared between the boroughs and the GLA. We also support national change, which will require legislation.

Revaluations should be more frequent in order to better align business rates to actual property values and the economic cycle
The gap between valuation date for revaluation assessments and their coming into effect should be reduced from two years to one, and revaluations should be undertaken annually, with the resources allocated to allow this. Improvements in technology and a move towards self-assessment, as is the case in Northern Ireland, will make annual revaluation possible soon.

The Valuations Office should be properly resource and devolved to London
Analysis of Valuations Office data shows the number of unresolved appeals as a percentage of the number of properties in the local rating list across the 33 London billing authorities ranged from just over 10 per cent to as much as 40 per cent compared to the England average of about 15 per cent. At 30 September 2018, 18 months after the 2010 rating list ceased to apply, there were over 20,000 outstanding appeals on the rating list in London and nearly 50,000 nationally.

The relative backlog has been notably higher in those London boroughs with the highest business rates tax bases e.g. City of London, Hillingdon, Tower Hamlets and Westminster, where the materiality of any appeals will tend to be greater in financial terms as a result. By contrast in Wales, which has its own devolved arrangements, the relative backlog was only 9 per cent.

To address these issues, a more efficient and effective system could be established if London government is given the ability to determine the basis of valuation and to administer the system through the establishment of separate London Valuation Office Agency. The exact process of valuation would be for London government to determine collectively; however, this could include a system of self-assessment or a formula-based system which could enable more frequent valuations that are more responsive to underlying economic conditions.

London Councils will continue to lobbying national government with the GLA and business groups to make our case for major business rates reform.