London’s local authority archive and local studies services sit at the centre of their communities and provide invaluable connections to the people, places and stories that make up each London borough, in the past and present. They work collaboratively, building and strengthening ties with other heritage and cultural organisations, and providing cost-effective service delivery contributing to key council responsibilities.

Archive services are increasingly aware of the important role they can play in helping local authorities achieve their mission, drawing on collections, expertise and connections to bring real benefits and support key agendas. Below are some recent pieces of work by London’s borough archive services that demonstrate alignment with wider council outcomes.

As part of the massive regeneration programme being carried out in Thamesmead by the Peabody Trust, Bexley Local Studies and Archives and London Metropolitan Archives are working with Adriana Marques, Head of Cultural Strategy for Thamesmead at Peabody, on a number of heritage-based activities and are advising Peabody on engaging residents through the history of Thamesmead, particularly around the upcoming 50th anniversary of the town in 2018. Bexley Archives is serving as the repository for material created by Peabody and its cultural partners during this period of major regeneration and growth and its staff are leading tours of the town’s iconic Brutalist architecture. As part of the annual Thamesmead Arts Festival, London Metropolitan Archives has contributed rare archive films and ephemera, helping local residents connect with the history of their community and providing a valuable sense of continuity. Both archives are helping artists and other cultural partners with applications to external funders such as the Heritage Lottery Fund.

In partnership with Westminster Cultural Partnership team and others, Westminster City Archives has played a significant role in supporting the Paddington Development Trust in their successful bid to the Heritage Lottery Fund to restore the Grade I listed church of St Mary Magdalene (a masterpiece of Gothic Revival architecture) and turn it into a valued community space. Archive staff worked with the heritage consultants employed to shape the initial bid, supplying historic photographs of the church and surrounding area, and supported volunteers in their work to research the history of the church. London Metropolitan Archives will be working with the volunteers on the next phase of the project, to develop the community and heritage hub within the building, providing information from the archives on the post-war history of the area, which the volunteers will be sharing with the local community. LMA is also working with a local academy school on a digital project, using historic maps of the area. 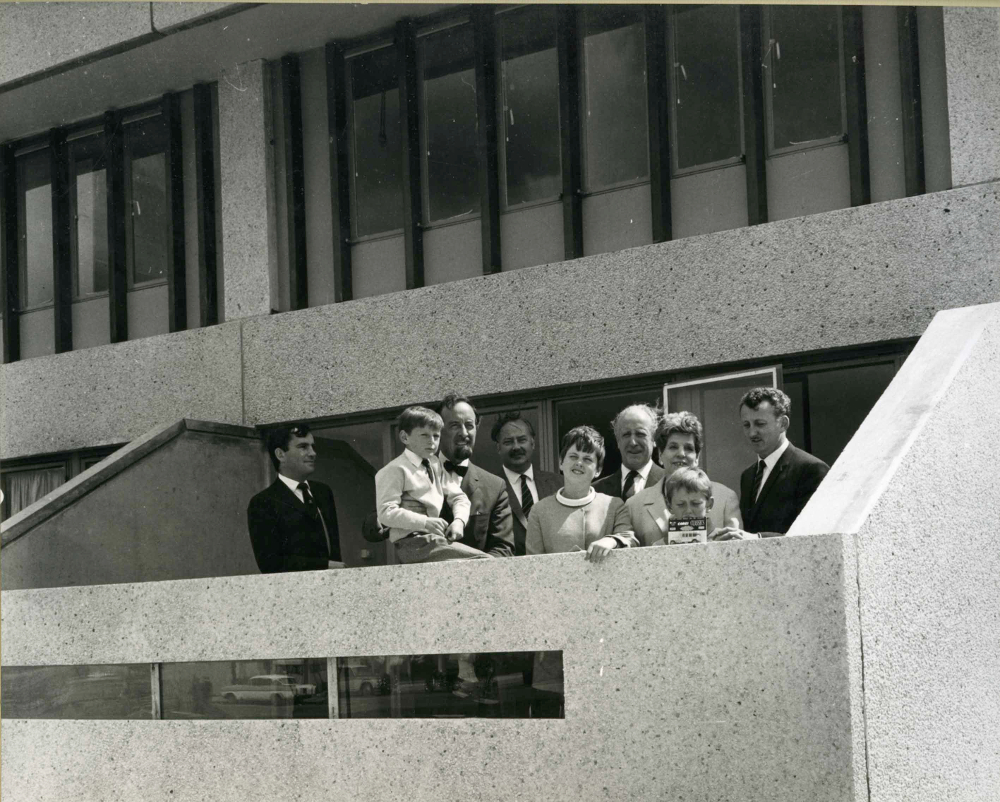 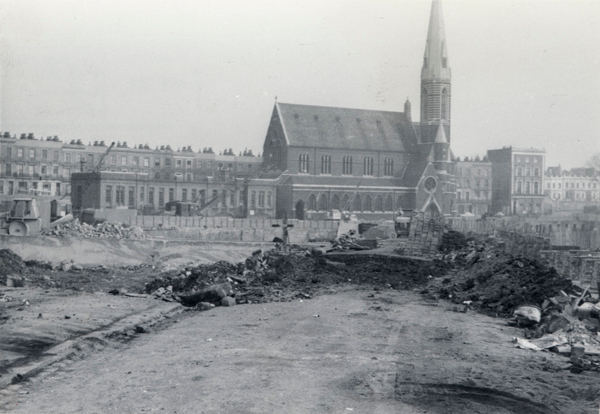 The Royal Borough of Kingston-upon-Thames is delivering the Go Cycle project, which won a share of £100 million of funding made available through Transport for London’s Mini-Holland programme, part of the Mayor’s Healthy Streets agenda. Among the project’s aims are to improve cycle routes within the borough, creating opportunities for people to enjoy a healthier lifestyle, in a cleaner environment. A heritage angle for the project was chosen thanks to Kingston’s strong historic links with cycling. The borough was home to John Keen, the creator of the Penny Farthing, and Eileen Gray, who led the way in the professionalization of women’s participation in the sport. The Go Cycle team and Kingston History Centre have produced promotional material and banners celebrating local cycling history to help promote the scheme across the borough, and which featured at the opening of the programme’s first improved cycle route on the Portsmouth Road.

Bexley Local Studies & Archives have redesigned their annual events programme to suit the needs of older and retired people in order to help the Council meet its wider objectives, which include enabling residents to live healthy and independent lives. Bexley has the third highest proportion of people aged 65 and over in London. In response to the council’s priorities, Bexley Archives changed the times of many events from weekday evenings to weekday afternoons, making it easier for many older people to participate. The events and learning activities include a minimum of two guided heritage walks and ten talks on local and family history per year, all designed to excite, inspire and promote lifelong learning, as well as providing an important opportunity for social interaction. The annual events programme, ‘Engaging Older People’, now forms part of the Council’s ‘Ageing Well in Bexley’ outline strategy for promoting wellbeing in older people. 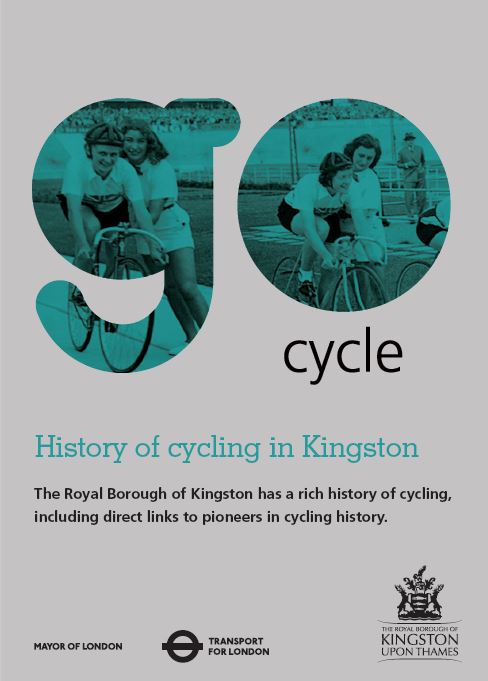 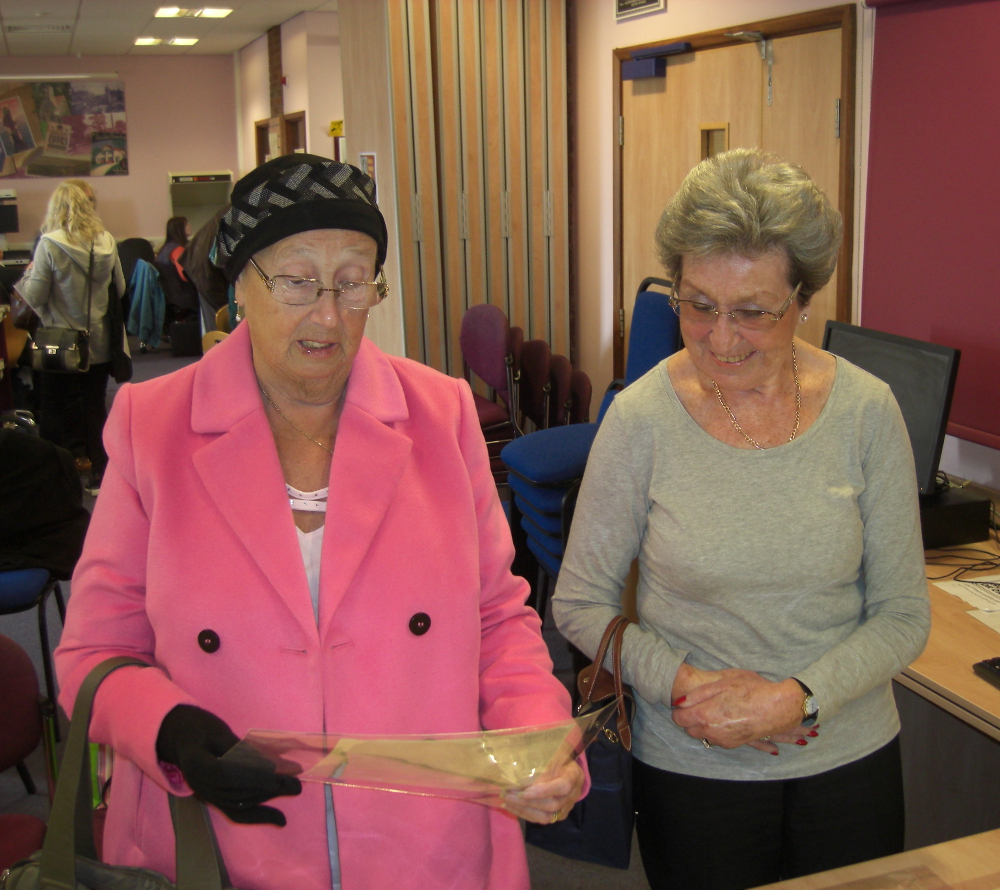 Since 2013, Richmond upon Thames Local Studies Library & Archive has been organising the annual Know Your Place heritage festival. Encompassing the history of the whole borough, the festival is run in partnership with a number of heritage and cultural partners, including local libraries, museums and galleries. In 2016, a total of thirty-four talks, workshops, tours and walks were on offer throughout the month of September, with over 1,000 people attending in total. Of those people, 22% had never attended an event run by the libraries service before. This annual celebration of the borough’s heritage, which has grown in popularity with each edition, has now become an established part of the Council’s events calendar.

A shared history of the Becontree Estate

The ‘This Used to be Fields’ project, a collaboration between London Borough of Barking and Dagenham Archives and Local Studies (LBBD Archives), History Pin and Create London, brought local people together to create a shared, digital community archive of the Becontree Estate, as well as a new permanent public mural created in collaboration with the local community. The project, funded by Barbican and Creative Barking and Dagenham, involved residents and local heritage and cultural groups throughout, from the decision to focus on Becontree (the building of which transformed the fields of Essex into the largest housing estate in Europe in the 1920s), to the photos and stories that make up the digital archive, to the design and realisation of the mural. The project created new windows into local history, helped foster a sense of local pride and community, and helped strengthen and diversify people’s connections within the community. 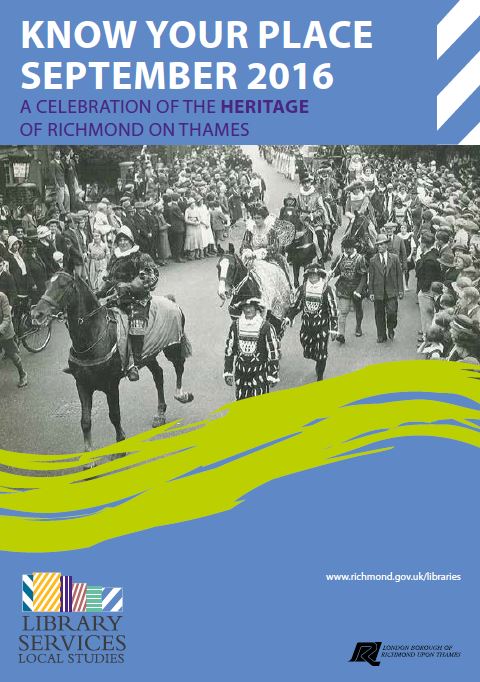 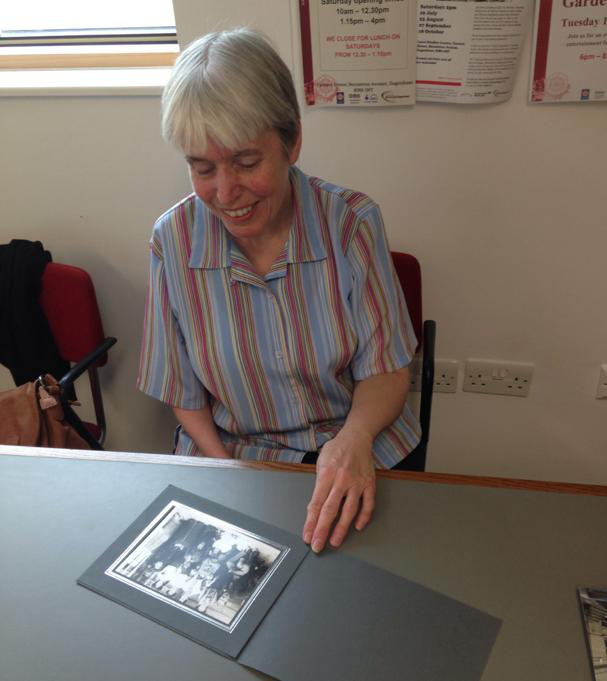 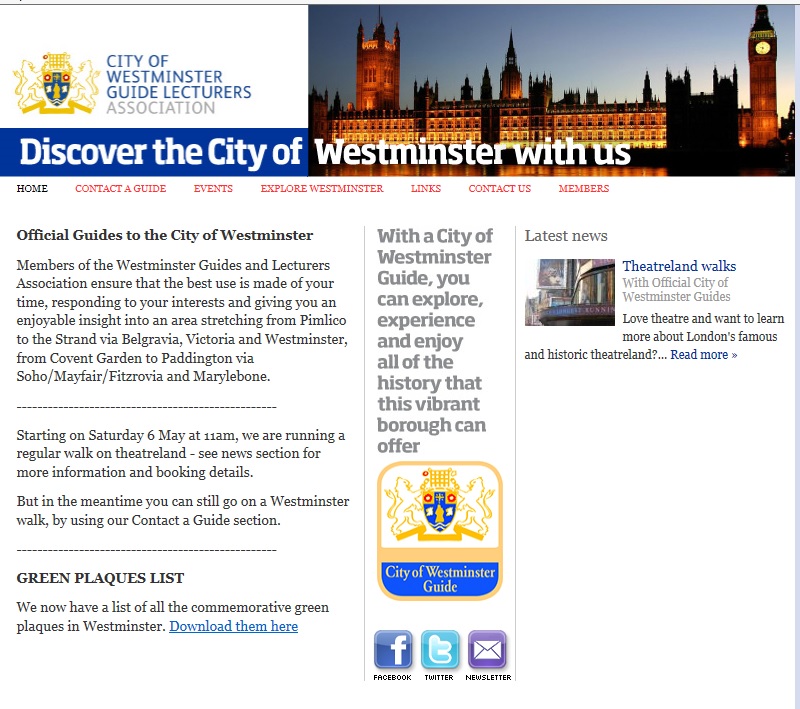